Covenant House California started as a team of volunteers in 1988 in Hollywood providing food, services, and a sense of being valued to youth on the streets. Their aim was to connect youth to a network of community resources with a goal of helping them move into stable housing situations.

After eight years of hard work, thanks to government funding, the donations of kind individuals, and support from foundations, CHC opened its Los Angeles Residential Center to provide the best services possible for Hollywood’s youth experiencing homelessness. The 36,000 square foot facility is located in Hollywood and features a Crisis Shelter with 60 beds, a Transitional Living Center with 24 beds, a medical clinic, cafeteria, and recreation space.


Eager to expand its mission to bring love and hope to youth in crisis, CHC launched an innovative Street Outreach program in west and north Oakland targeting at-risk, economically disadvantaged youth. In 2003, CHC – Bay Area implemented a Winter Shelter Program. In 2005, the agency purchased a building in Oakland’s Jack London Square featuring a Crisis Center with 18 beds, a Transitional Living Center with 12 beds, and a Career Center. 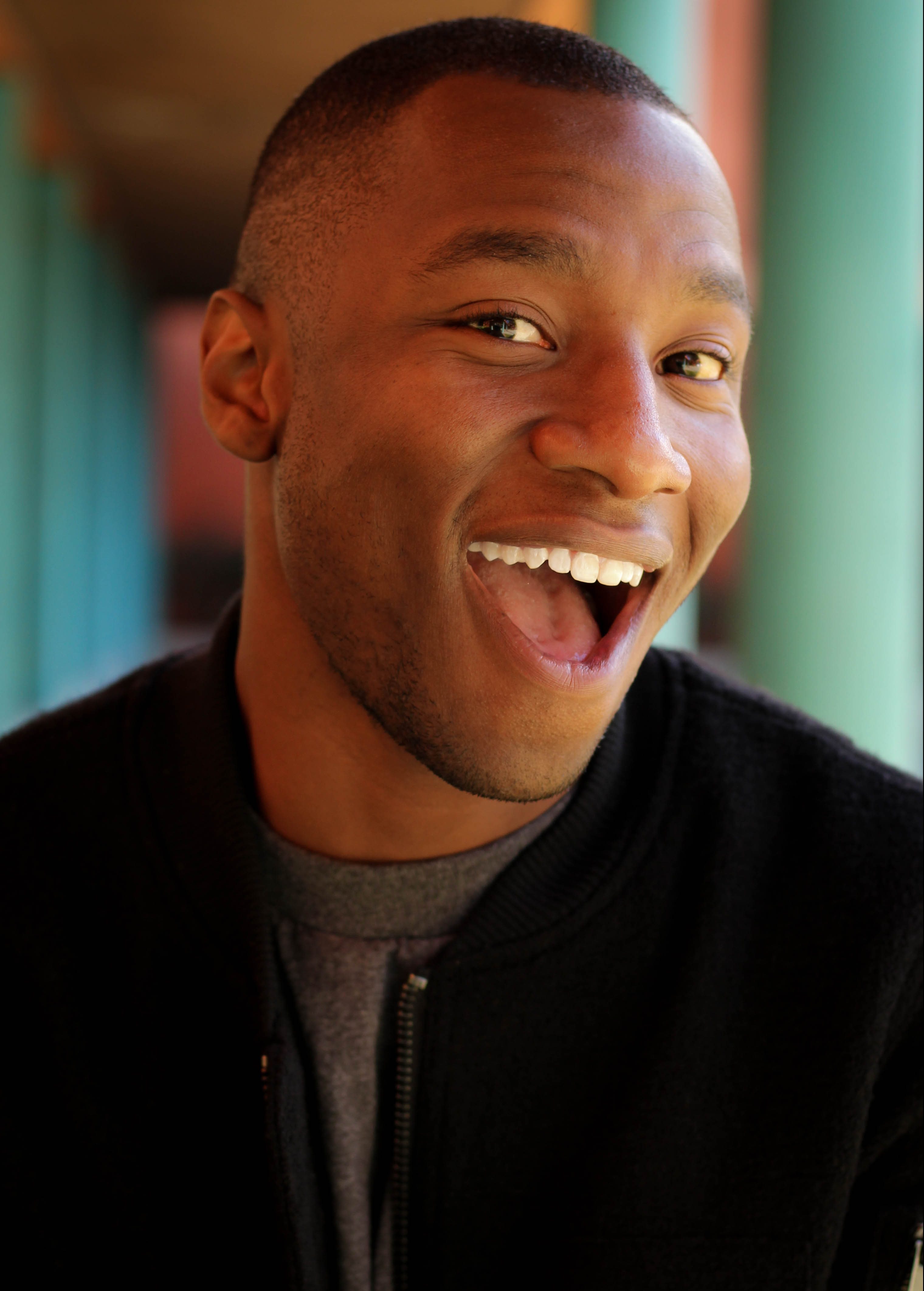 Immediacy
Covenant House immediately meets the basic needs of youth experiencing homelessness through a nourishing meal, a shower, clean clothes, medical attention, and a safe place to sleep.
Sanctuary
Covenant House provides a safe haven from the hardships of homelessness. We recognize the fundamental worth of every human being, and create a safe setting where all youth – regardless of life experience or identity – are served without judgement.
Value Communication
Covenant House leads by example to demonstrate that caring relationships are based on love, trust, respect, and honesty.
Structure
Covenant House provides the stability and structure necessary to build a positive future.
Choice
Covenant House fosters confidence; encouraging young people to believe in themselves and make informed choices for their lives.